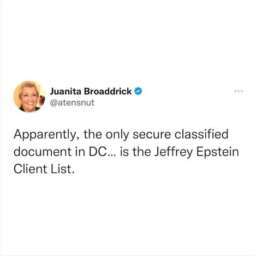 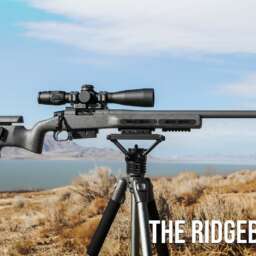 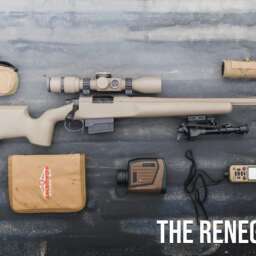 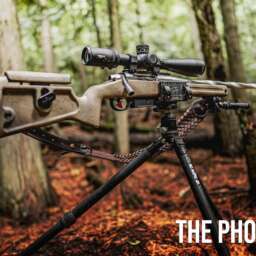 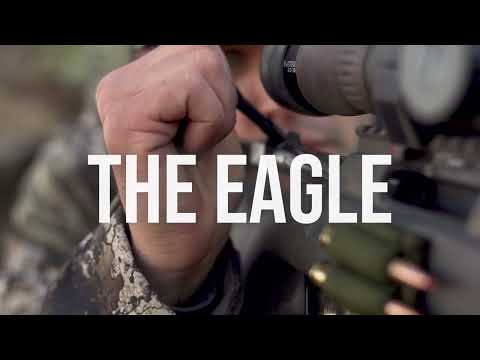 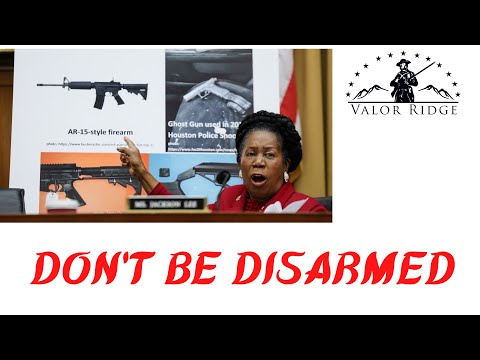 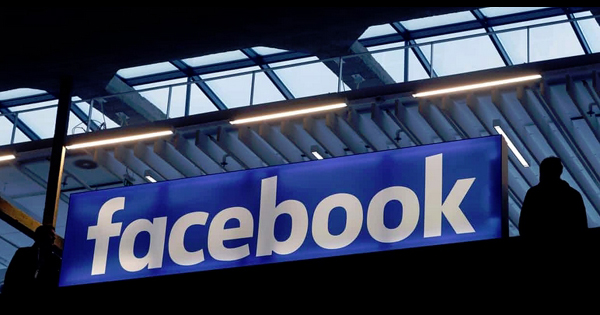 Facebook has acknowledged that social media use can be bad for users’ mental health, a sign the company is feeling pressure from a growing chorus of critics raising alarms about the platform’s effect on society.

Researchers for the social network admitted in a blogpost Friday that studies have found that spending time on Facebook “passively consuming information” can leave people “feeling worse”, but also argued that part of the solution is to engage and interact more with people on the platform.

The company’s public recognition of some of its platform’s detrimental effects came days after a former Facebook executive made headlines with a speech slamming the corporation, saying: “The short-term, dopamine-driven feedback loops that we have created are destroying how society works. No civil discourse, no cooperation, misinformation, mistruth.”

The blogpost, which also announced new tools meant to mitigate some of the negative experiences on Facebook, came at the end of a year of intense scrutiny and bad press for the company. Facebook has repeatedly been accused of spreading Russian propaganda and fake news, providing a platform and network for white supremacists, enabling hate speech and offensive ads and censoring critics of oppressive governments.

The company’s CEO, Mark Zuckerberg, has asked for forgiveness and claimed his new mission was to “bring the world closer together”.

Studies have repeatedly found that Facebook, Twitter and other social media sites can damage the emotional wellbeing of heavy users, particularly younger people. The new post from Facebook’s director of research, David Ginsberg, and the research scientist Moira Burke painted the literature on the subject as mixed and inconclusive, arguing that Facebook use can also have positive mental health impacts.

Ginsberg and Burke claimed that “actively interacting with people – especially sharing messages, posts and comments with close friends and reminiscing about past interactions – is linked to improvements in well-being”. They cited one study suggesting that students who scrolled through their own Facebook profiles experienced “boosts in self-affirmation” compared with others who looked at strangers’ pages.

The authors, however, also pointed to a study finding that people who clicked on four times as many links as the average person on Facebook reported worse mental health. The blog further acknowledged that reading about others online might lead to “negative social comparison” and that some theorize that the internet takes people away from in-person social engagement.

The post also referenced a psychologist’s claims that mobile phones have redefined modern relationships, making people “alone together”, and another expert’s arguments that an increase in teen depression is linked to technology use.

On Friday, Facebook launched a new feature called Snooze, which allows users to hide a person, page or group for 30 days without having to unfollow or unfriend them: “This will give people more control over their feed and hopefully make their experience more positive.”

The company also unveiled a tool called Take a Break, meant to help users going through break-ups, recognizing that seeing an ex-partner’s social media activities can be emotionally painful. The new feature gives people control over what they can see of their exes on Facebook and what their exes can see on their pages.

“In sum, our research and other academic literature suggests that it’s about how you use social media that matters when it comes to your well-being,” the blog authors wrote, adding a quote from Zuckerberg, saying: “We want the time people spend on Facebook to encourage meaningful social interactions.”

Zuckerberg also claimed last month that he believed “protecting our community is more important than maximizing our profits”.

Facebook, however, has continually prioritized features designed to make the platform addictive and has allowed users to instantaneously purchase harmful ads without scrutiny. The company has also struggled to stop the spread of offensive live videos on the platform, some featuring graphic abuse and violence.

On Thursday, Chamath Palihapitiya, the former executive who criticized the company, walked back his comments, saying: “I genuinely believe that Facebook is a force for good in the world.” 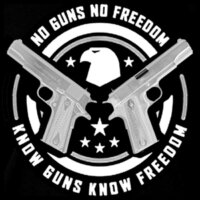