What differentiates the United States of America from communist China, North Korea, USSR, and Cuba?
I asked this question several times and so far no Americans knew the answer.

All communists dictatorships have written constitutions, more than one branch of government, and democratic elections. They don’t have an electoral college, but Soviet communist ideologists used the electoral college as an example of “oppressive capitalist voting regulations that strip working people from direct participation in the election process.” This means that democratic elections are not the criteria that make the USA so different from communist dictatorships that for decades America was considered as a bastion of freedom and people rescued their lives to get in.

If not elections, then what? To answer this question, we need to set up a few definitions:

Neither democracy nor the rule of law can prevent a society from becoming a dictatorship. Democracy is just a set of bureaucratic formalities that allow, or pretend to allow, public participation in maintaining a government. Civility is a set of laws that in some societies protects individuals from the tyranny of a state of communities, and in some societies, ensures tyranny. GULAG, Nazi death camps, Chinese, North Korean, and Cuban re-educational camps all happened in democratic civil societies. Neither of these countries is a free society.

A free society can be a civil society only if the state operates with the voluntary informed consent of free individuals and no law or regulation abridges or infringes their natural rights. If the state oversteps its’ authorities or people believe that the legal system is rigged against them, a free society ceases to be civil, or a civil society stops being free and becomes a fascist society.

While no member of a tyrannical society is free, not all members of a free society are free. More importantly, not all members of a free society want to be free. A free society is a society of winners and losers. Some people have more, and some people have less. Some are more talented, and some are less talented. Some are ready to sacrifice everything to make more money, others prefer a sense of fulfillment to financial gains. Some are just too lazy to do any productive work and prefer to beg. Begging the government to take from those who earned their wealth and give to those who want it is easier and less embarrassing than begging people directly. This is why people who are fully dependent on other people’s wealth have tendencies to vote for tyrannical government. To maintain a free society it is crucial to limit government powers and to protect individual rights. In a free civil democratic society, an individual who fully depends on somebody else’s labor cannot have the same voting powers as a free individual.

Nowadays, American society is not the same country as it was designed to be. The problem is that too many Americans became too addicted to government handovers, and they cannot even think about surviving without the state taking care of them. Too many Americans chose to let the government enslave them for the sake of the illusion of safety and equity. Nowadays, American society is not much different from the Soviet Union when they sold enough natural resources to keep their population out of starvation.

Unlike the USSR, free people still exist in the USA, and these people are not willing to give up on their freedoms. These people have incredible patience and they go to great sacrifices to keep civility, but if they have no choice other than the choice between civil tyranny and a free uncivil society, they will choose freedom. American government and ‘woke’ Americans must keep it in mind when they push this country in the direction that communist dictatorships and Nazi Germany chose for the ‘good’ of their societies.

“I have no price.  It can’t be done.  This is about America.  There isn’t enough money in America to turn us communist and to sell out America.  I’ll take a bullet to the head.  And, maybe that’s what’s waiting for me.” -Jovan Pulitzer 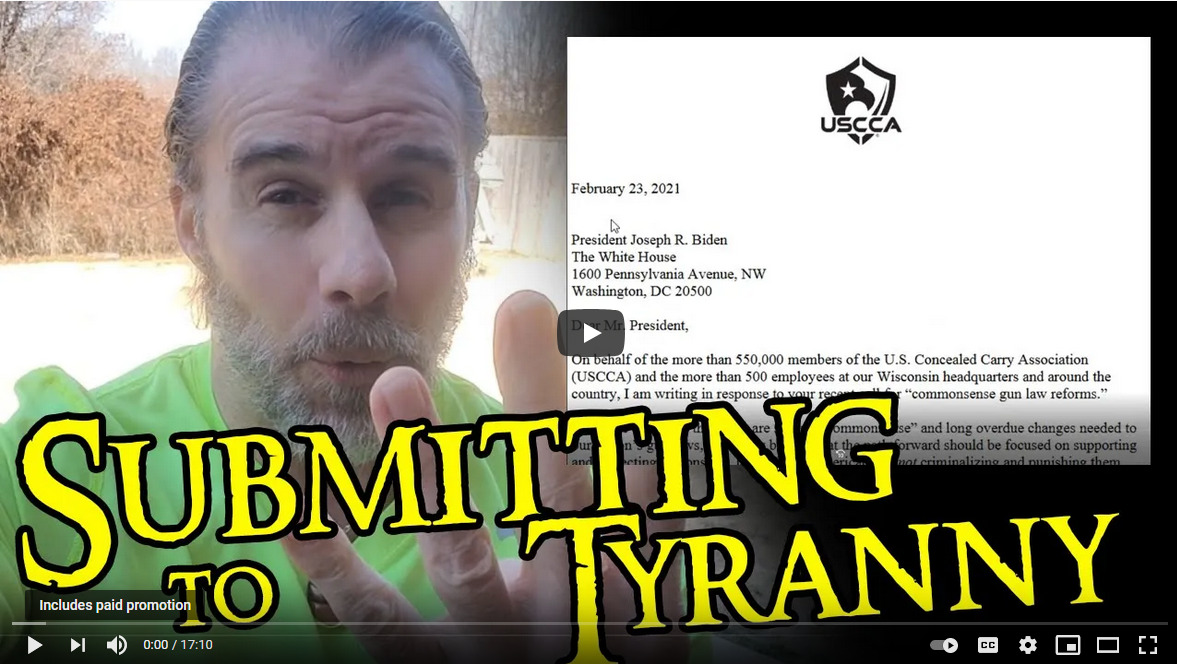 Check out this link and see if you agree or disagree with Brian’s breakdown of this letter.

He brings up many good points that I am in agreement with!

Why do we need permission to exercise a freedom and god give right to protect ones self? 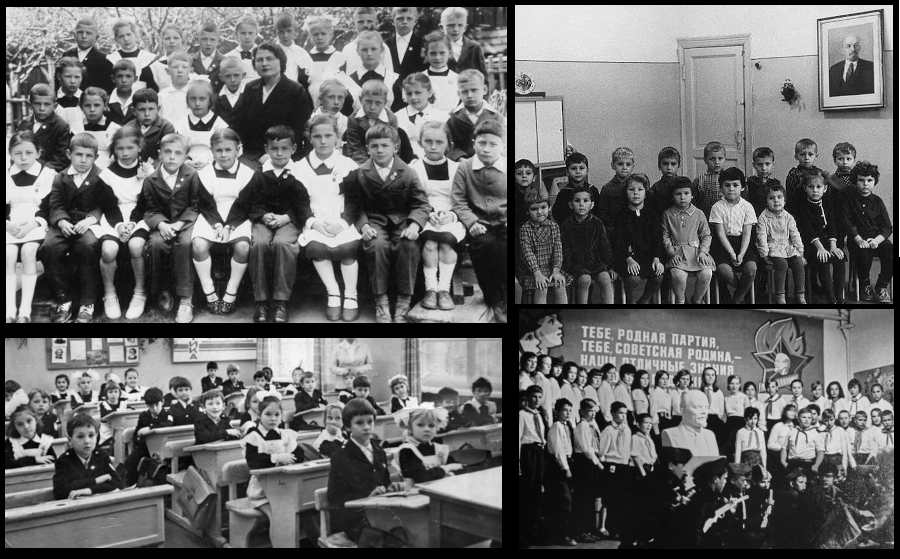 “It’s just a mask…”, “Just wear a mask, it’s not a big deal…”, “We all should wear masks. If masks work, they will save lives, and if they don’t work, they cannot hurt anybody, but they help people feel safe.”

We all heard these arguments many times. The last statement is probably the most important because since July 2020 medical community knew that covid-19 is an airborne transmitted disease that cannot be stopped by surgical and cloth masks. But, even if masks have no medical purpose, they don’t hurt anyone…” Or, maybe they do. Could it be that there is a reason why Americans were always famous for their smiles and spent thousands of dollars on dental health and good looking teeth? What masks do?

Let’s take a look at the photos of children in the USSR. Different children, different ages, various schools, the same faces with no smiles. I still remember our teachers yell at us and demand us to stop smiling. “Don’t smile! Why are you smiling as idiot Americans? Stop smiling! ” So, one of the most memorable messages Soviet people learned in Soviet free for all, mandatory for all schools from teachers they couldn’t choose was that:

Americans smile because they are stupid.

Americans are the only people who smile at strangers.

We must be afraid of strangers who smile at us because they are our enemies.

But why communist ideologists hated smiles? What smiles do? The answer to this question could be found in the book written by Konrad Lonrenz On Aggression.

And, we need to understand the difference between a free democratic society and a totalitarian regime.

A Totalitarian society is a society ruled by a tyrant or a small group of tyrants. It is a society in which “everybody is equal, but some are more equal than others.”

Human beings did not always make their weapons. In the beginning, teeth were their weapon. The same as open carry often helps avoid unnecessary conflict, genuine smiles that show healthy teeth subconsciously help us be afraid less of strangers and avoid needless aggressiveness. The same as firearms, smiles make us free; they make us equal.

If Americans will continue to agree with mask mandates, if they will continue to agree to cover their children’s mouths with pieces of cloths because these pieces of cloths make somebody ‘feel safe’, very soon, gun confiscation would not be an issue. It will be done on a voluntary basis with full support from the vast majority of the population. Slaves don’t need dangerous things. Slave owners do a much better job of protecting their property from being damaged. And, if smiles can kill a grandma, can you imagine the horrible things that a bullet can do?

I am just testing out the blog posting function found at Firearms Friendly. Click Submit a Blog Post in the Community Menu drop down or you can also submit blog posts on your own profile blog post area. Once the administrator approves your first blog post, all future posts publish automatically. You can easily create your own public web blog here that is gun-friendly. News and media organizations are welcome and encouraged. If you have knowledge of html, that is also allowed.

One of the best parts about firearms Friendly blog posts is the INDEPENDENT COMMENTS AND REACTIONS SYSTEM below every post! 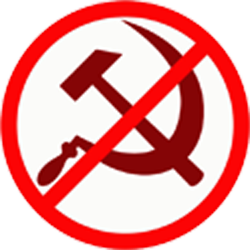 On January 6, Sen. Schumer told the people of America that the storming of the Capital would be added to “the list of dates in American history that will live forever in infamy.”

With all the ridiculousness of comparison events on Capitol Hill with Pearl Harbor, Schumer was right January 6, 2021, will be the date that will live in history for a very long time. January 6, 2021, was when the members of Congress officially nullified the rights of the people for fear and honest elections, and the party of Marx, Lenin, and Xi Jinping usurped the federal power.

Unless you are an immigrant from the former USSR, Cuba, or Eastern Europe, you never studied the theory of scientific communism. In the Soviet Union, this subject of ‘science’ was a mandatory class for all high-schools and colleges. In these classes, we had to study the works of Marx and Lenin. Especially Lenin, since he took Marxist theory and implemented it in full in practice. All the ideas of social equality and ‘democratic socialism’ that Democrats promote as the only way to solve American problems, they took from these works. They just forgot to tell you how exactly Lenin planned to implement these ideas. So, here are steps that, according to Lenin, are crucial to establishing a socialist society:

If you still believe that it is not such a big deal that a party behind a pedophile with dementia took over the federal government, you didn’t pay attention to what this party already achieved. If you think that our freedom is lost forever, you are too pessimistic. First, we still have our 10th amendment. Second, you are reading this on FirearmsFriendly.com

I have been a member for some time. I guess that I expected to see this site grow quickly due to it’s appeal. I think the demographics are there but, I do not think the site it being promoted enough. It should appeal to any firearm owner, 2nd Amendment supporter and anyone who is as appalled by the major social media site’s left wing bias. This site is as close to social media use as I have or will come. I have told a number of people about it but more needs to be done. Maybe a PR firm or a media consultant is needed to let the world know that this site exists.

I am in the process of relocating but, once I get settled, I intend to make a contribution in the hopes that it may help with “getting the word out”.  Perhaps, just as some businesses advertise here, the site can do the same on the business sites. Make a trade. It may be worth more than money. 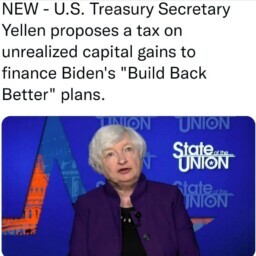 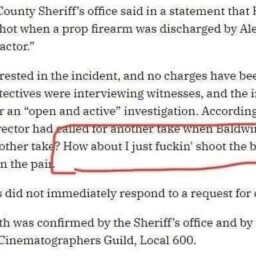 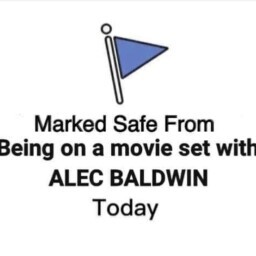 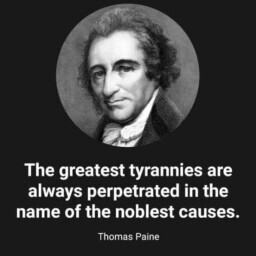 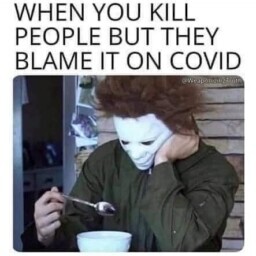 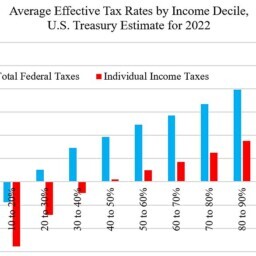 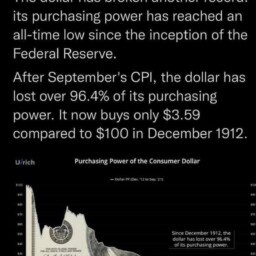 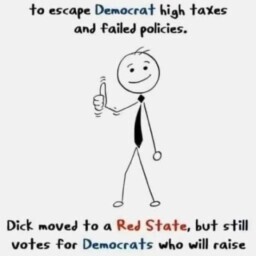 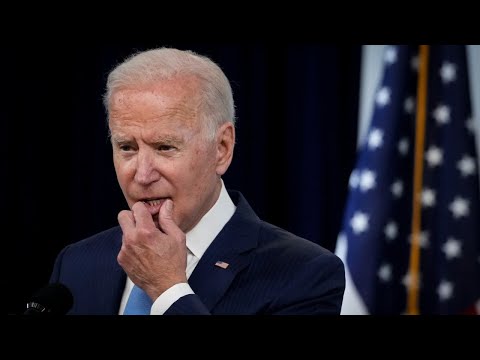 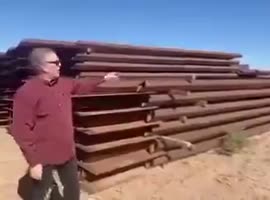 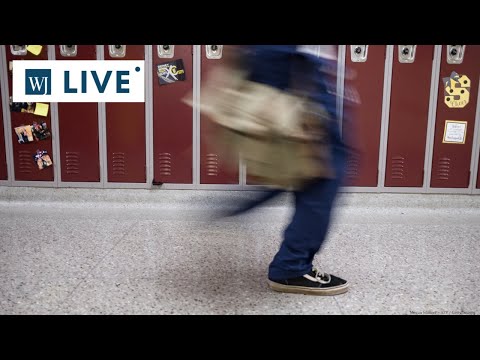 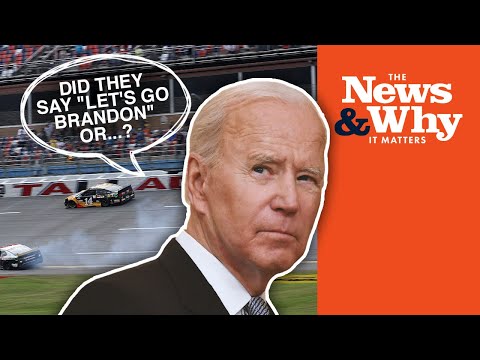 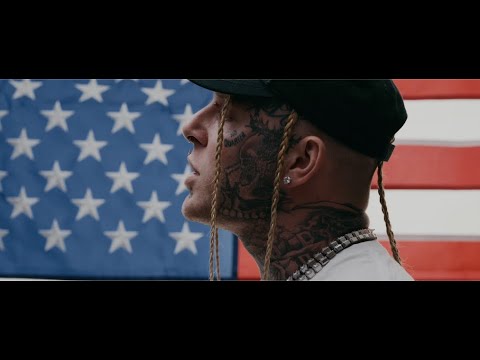